first and foremost...THANK YOU(!!!)for rolling out to the ego finally! i love your company more than you could ever imagine. sorry this post took so long. i've been hosting some kids from reno part time and that's a full time job if you know what i mean. too crazy. pero cheaaa! son fotos!
in no particular order.... 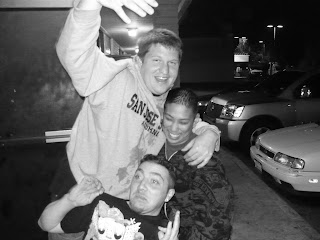 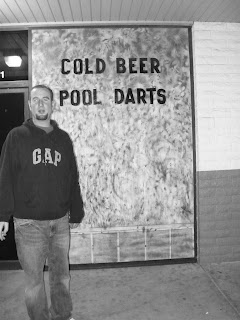 the key to cyph's heart. i bet if kirby was a girl i could have married my second couple that night. 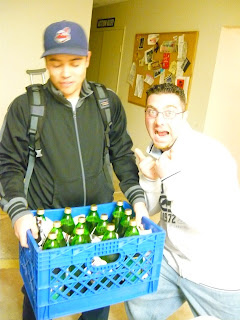 now this is an interesting one. hahaha! if you guys could have only seen what the reno kids did with these things.....more on that later. 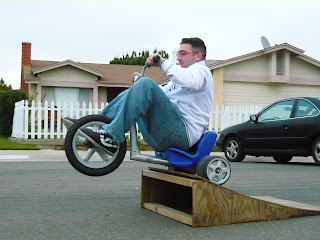 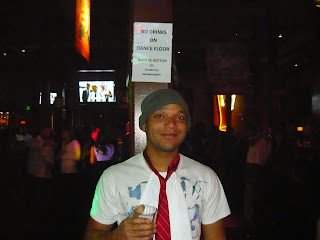 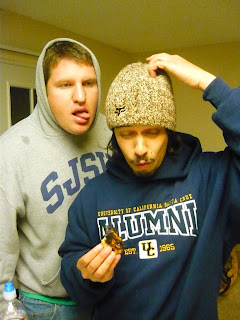 i hope you enjoyed the show! 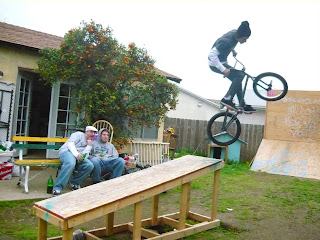 i've found that getting away from the norm is the best way to keep things interesting. fresh.
i like fresh. refreshing. yeah. refreshing. f5 that! (refresh button) i don't usually explain my random 1 liners. the just go and you get'em or you don't. i totally miss you guys and i hope you like the album i've been working on. i've got 4 more days to finish it up. rpm challenge! thanks to anyone who threw down! the freestyle session in the backyard with the fem alien is by far the most fun i've had musically in a long time! yeeee! focho in the buildin like whaaaa!
i've said all i needed to and produced an aight sized update. hope you guys dig. xoxo-frankie