Two weeks ago I went on a weekend trip to punta del este,a small beach town in Uruguy which needed a ferry and two busses to in order to reach, trip was awesome, good people, good food, wine and beach, felt good to get out the city. The first night there we had bomb seafood, the second night we were hoping to do the same but all the resturaunts we closed so we walked around hella,, and then found these...
Chicken Completo Sandwhich 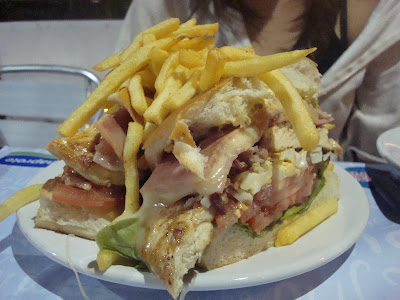 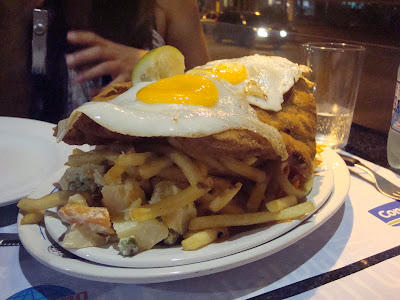 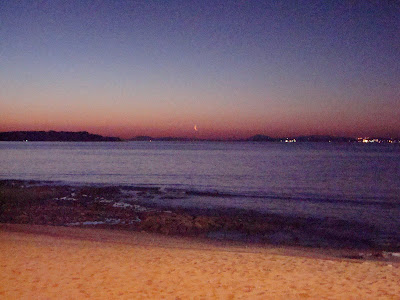 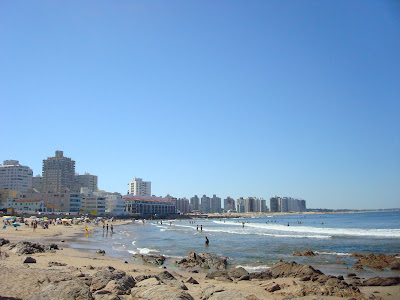 Yadidi I thanks to to L to the... for the skumiest picture ever Birthday Wish, I had a good one, wasnt BBQs in Gilas con Focho but it went... 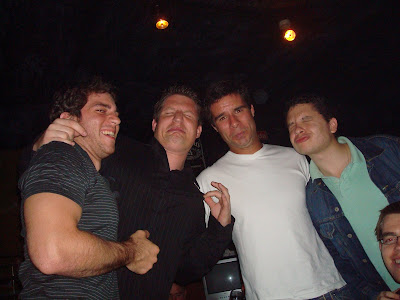 Friends told the resturant to hook me up.. y and I got both versions of the Happy Cupleanos song Chea! 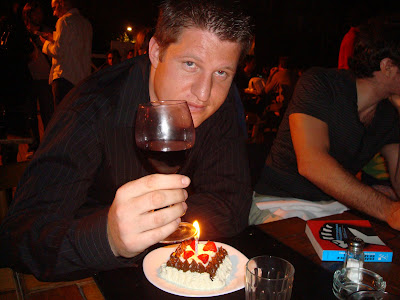 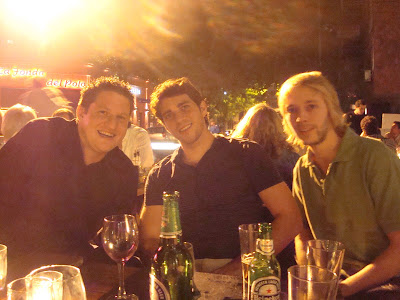 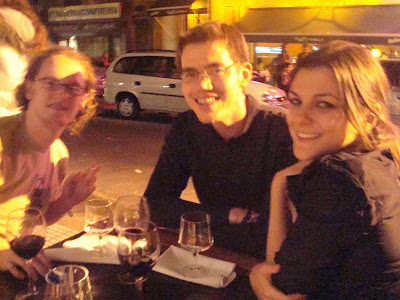 Niall de Ireland, Dave From England and Emily from ChicAgo 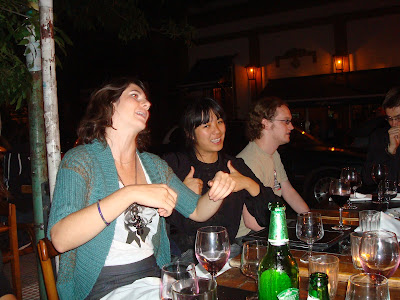 Kyley and Monica from Australia 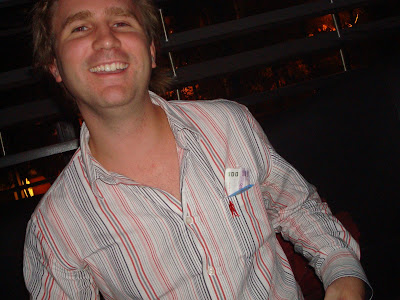 Ben from Canada with the stash of 100s in his pocket 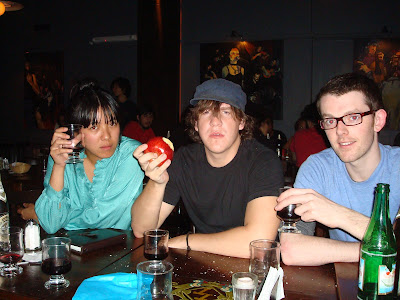 I forgot to give a shout out to pablo who is my lone Argentine friend, he the one thizzing all good in the thizz nation pic.

And Maham de philly who rolled to punta del este by herself to complete the nation. Im pretty sure someone put up pics from the Uruguay nation, nacion on facebook. 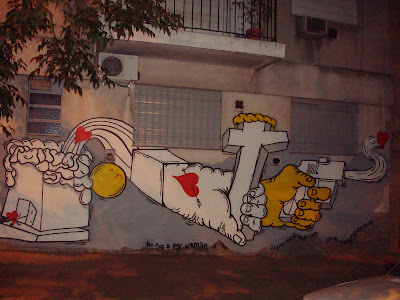 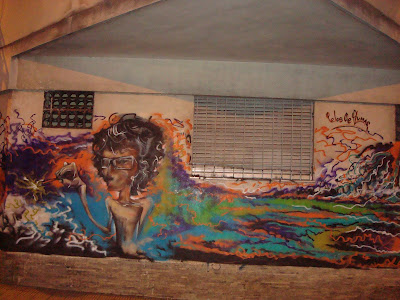 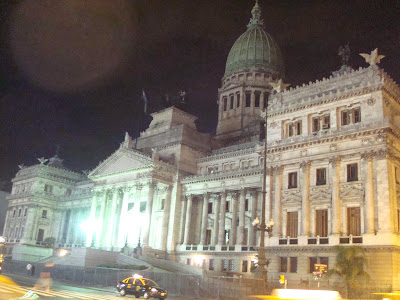 and a dope street 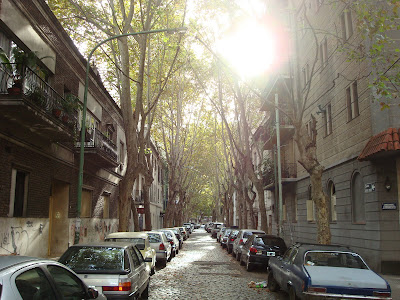