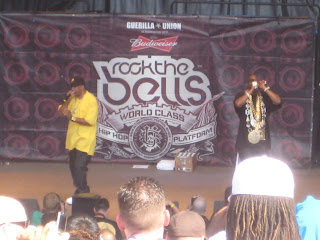 Rock The Bells 2009 was actually hella tight, definitely refreshing from previous years. Last year was just insanely badass, and I didn’t see how they were gonna top a line-up with Tribe, De La Soul, and Pharcyde. They certainly didn’t, but this year was one of rebuilding, and I can dig that. For a second, it started to feel like they were just rehashing the same show, just adding and mixing around different members of Wu-Tang. Of course there were members of Wu in the line-up, but the focus was pushed elsewhere. There was no accurate schedule for the lineup, so I was runnin back and forth between the two stages trying to watch the tightest shit. Didn't always happen, but I still got my money's worth. My favs? Tech Nine, Big Boi of Outkast, Slick Rick, and obviously the Roots fuckin killed everything.


This guy caught me off guard with how tight he was. Tech Nine: 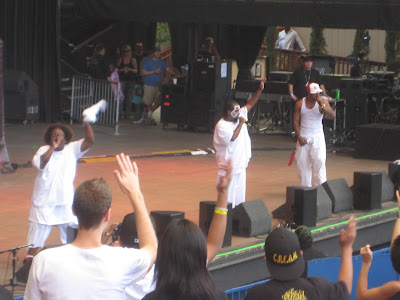 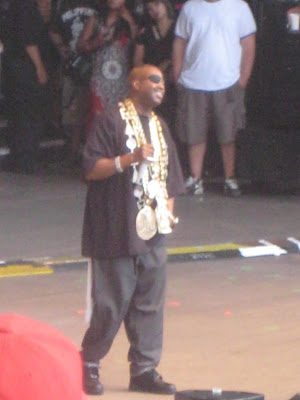 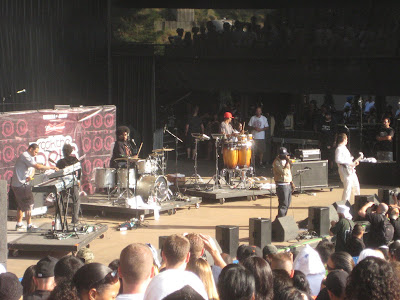 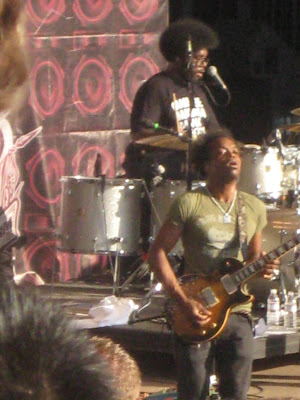 Busta Rhymes started the show with so much energy and potential, but fell flat when he couldn't complete a single song. Still was tight tho: 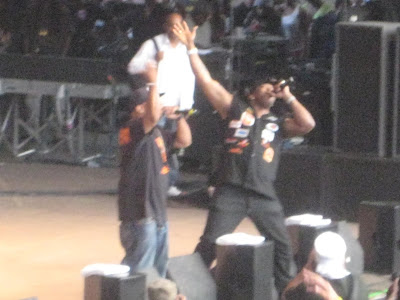 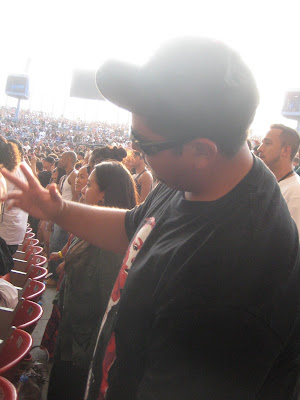 In what has become a RTB tradition, we got wrecked the night before. At least I didn’t throw up out of Cyph’s car onto the street like last year. Good times. 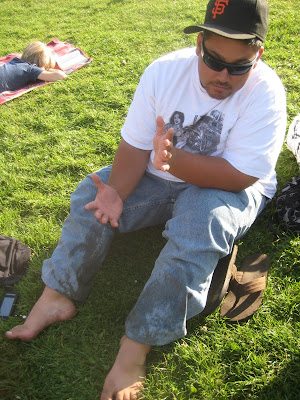 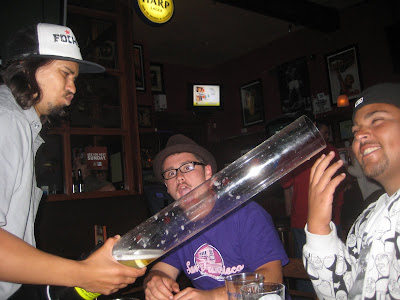 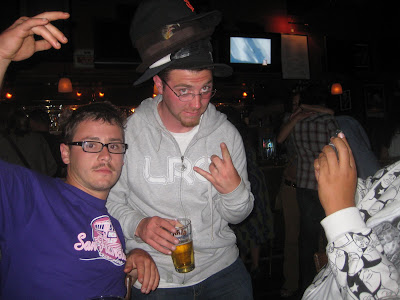 I was sick on Monday. This is what I went through to be alive at the Elbo Room: 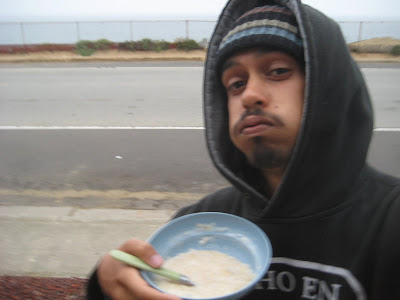 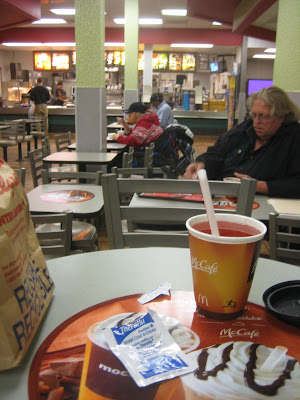 But it was all well worth it.


Construct’s last show: way hyphy!! Big ups to Black for being hood. $54 plane tix make people wanna play summertime Santa, hooking up legit plastics of AAA2 and the ill spray paint tees and bike wheels. The audio is on point, as well as the estra content and fancy artwork. I’ll be getting you the reciprocation wheel as soon as I get down to Gilroy. And, of course, rest assured that I will never wash that shirt, ever. On with the show! Peep the culprits: 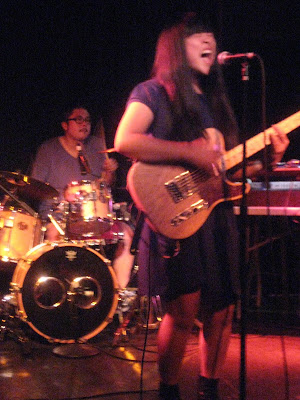 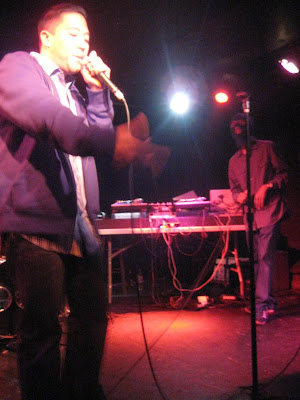 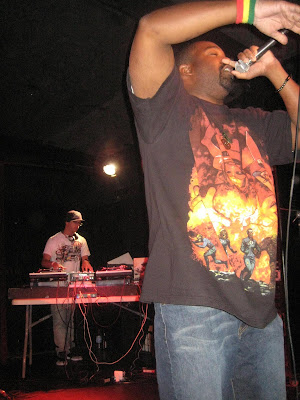 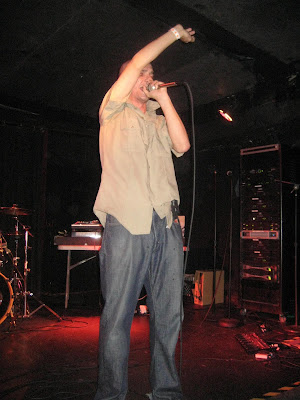 Can you say “late”? Black giving the proper send off and welcome. 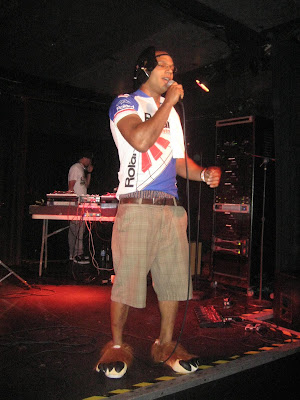 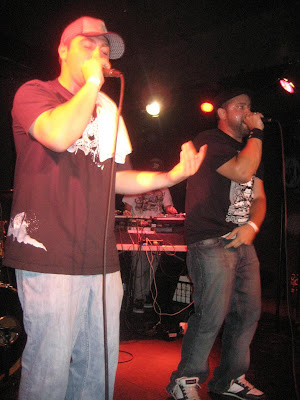 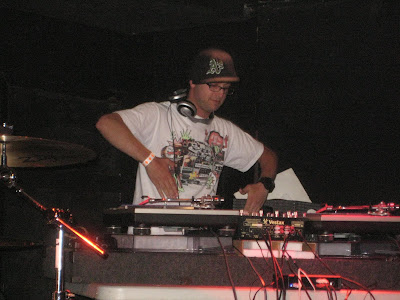 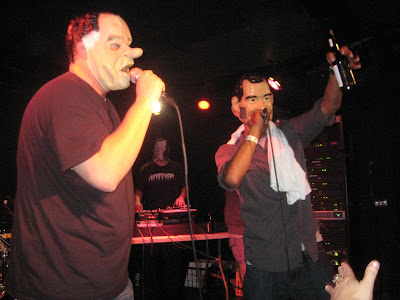 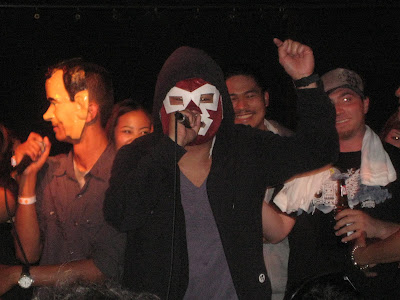 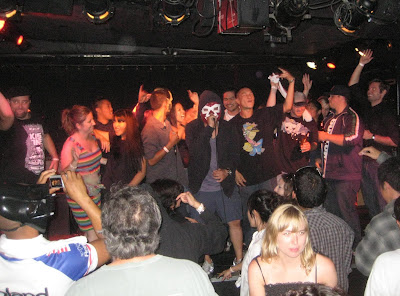 I got pics! Check em out here. Also, I got mad video clips on Youtube, so check that shit too. Focho been multimedia!

And now, please give it up for Ale’s closing remarks: