Fochismo: A Trip Into History

SO here is my massive update, its got a little of everything, get excited to scroll...Ima start from the most recent events and go back into history so so so check it.

To start things off fresh, here is the Focho T I came up with on dat intronet, id buy everybody one but they cost like $20 each so, late. pero Ill order as many as people want, let me know what you think and holla if you down to cop it. Also, check out the website customink.com we can hella make shirts. YadidIfochomerchandice 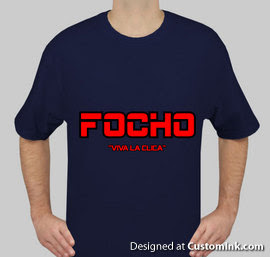 a week ago was Ale's B day so yadidIhappy Birfday, we hit up the beach, maxs' and the sun room, hella good times,
Find that good time on the playa. 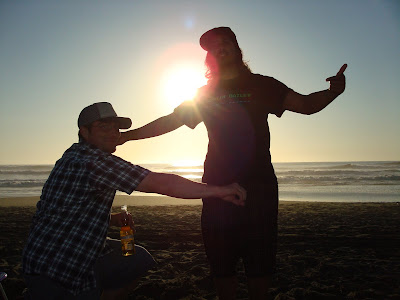 I finally decided to make moves, and so i found me a new best friend to further the possibilities of Studio Focho Gilas, which im hella excited about... Im so down with ebay now 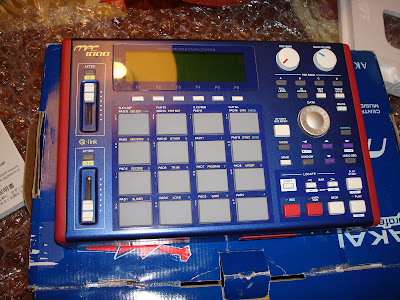 The so called LAST construct show was amazing as always. I have a feeling though the greatness that is construct will be contuiue somehow, maybe a new albums in the future, possible produced by studio focho?...

Black came through on the airplane and brought presents. We then got way hyphy in the ally. 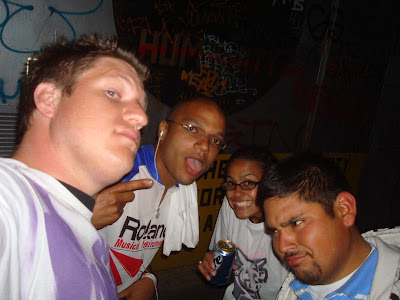 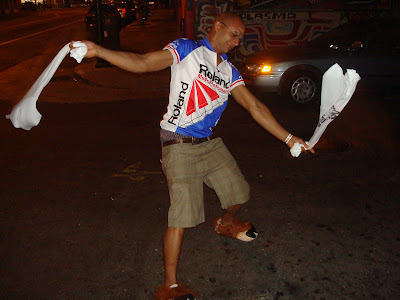 how good is this picture.... hella 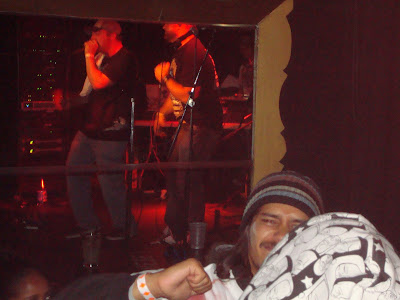 G fest was outragious as always, I hella didn't take that many pictures though, Ale and John, L to the and maria all came through. 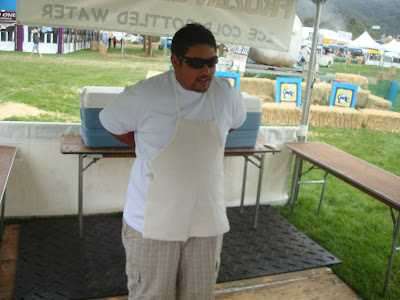 The little batteries 2 as past posts have show was amazing and yielded even more amazingness... if you havent heard it get at someone. 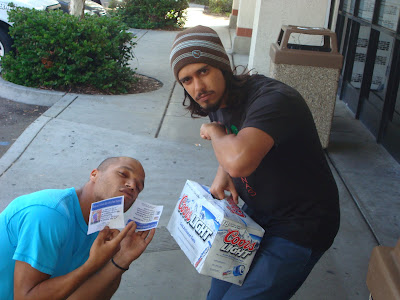 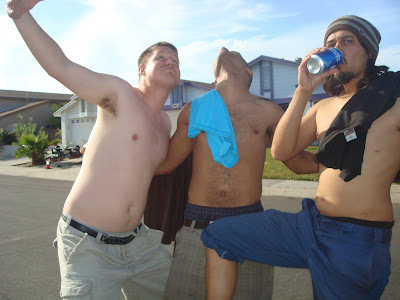 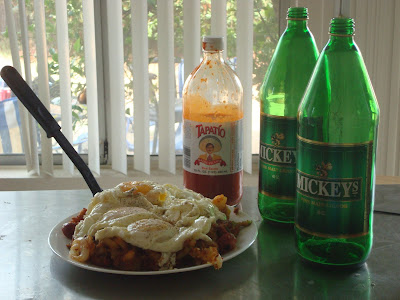 While i was going back in history I figured I would just keep going, so here is some greatness from the past. 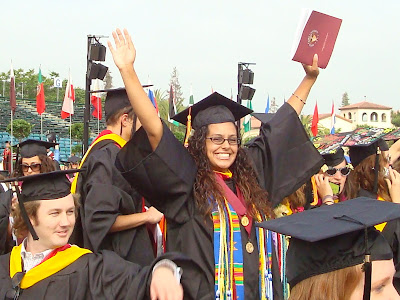 We are, the deffinition of Hyphy.., RIP THE LAKE 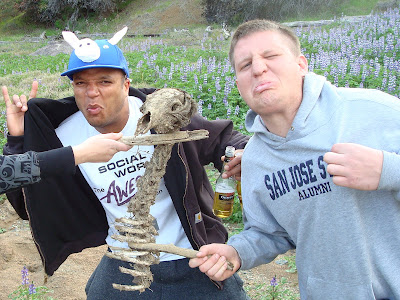 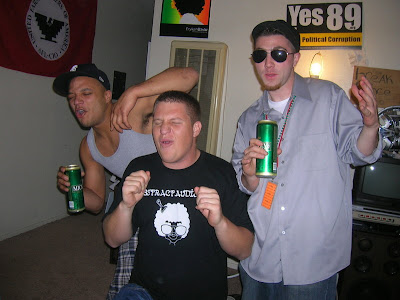 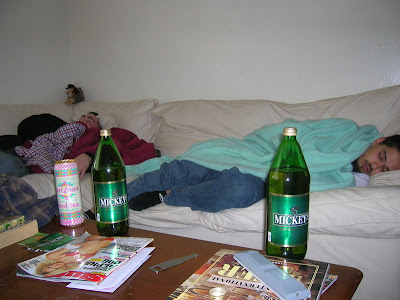 While Im at it I might as well take it even further, to anather level....


Sean: "I was focho before you were born" 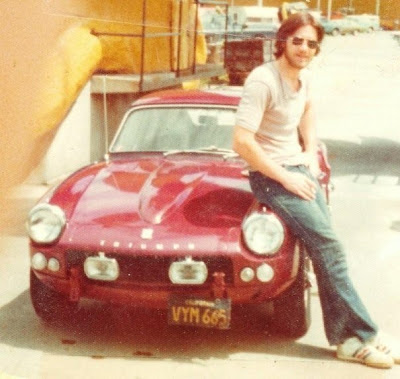 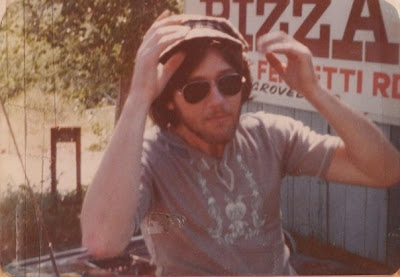