It's about time I do my thang to bring this shizznit to the present year. I was at the Focho Christmas party too!!! And, despite the whiz of a million angels and people having families, it was well crackin! The dance party was quite thoroughly participated in, however, as evidenced by the fotos, there were some superstars amongst the bunch. 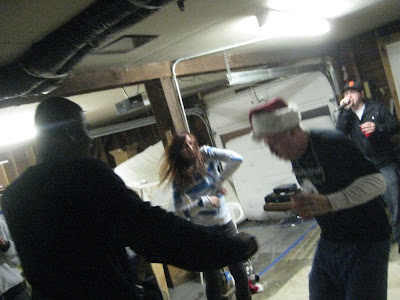 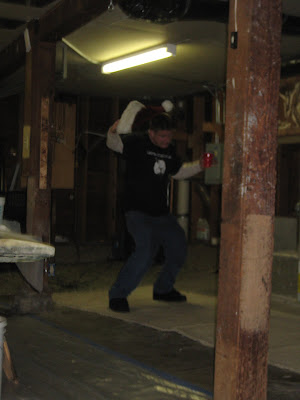 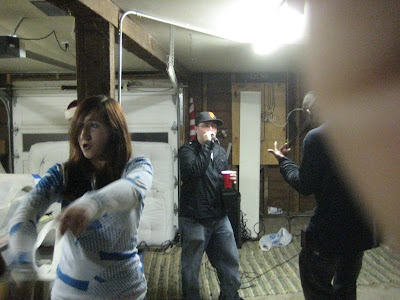 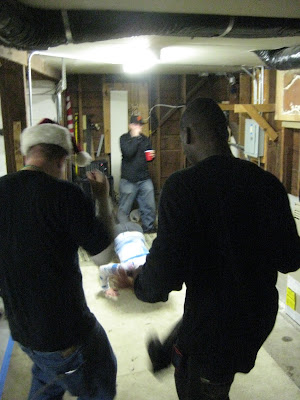 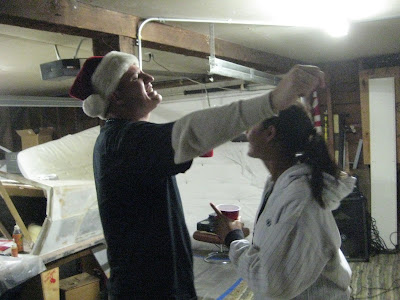 Cyph4 taking a break at his jack off station, complete with extra absorbent paper towels. 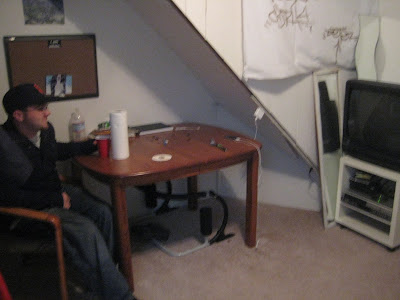 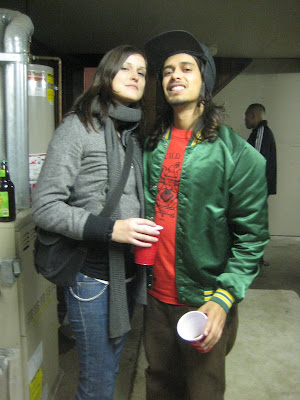 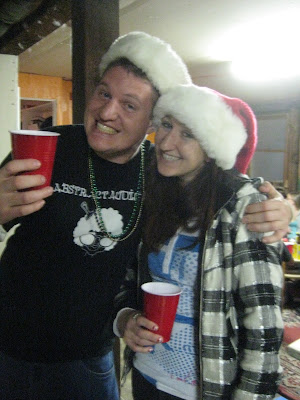 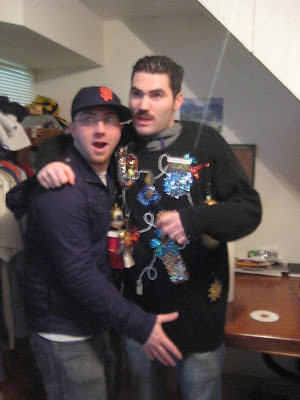 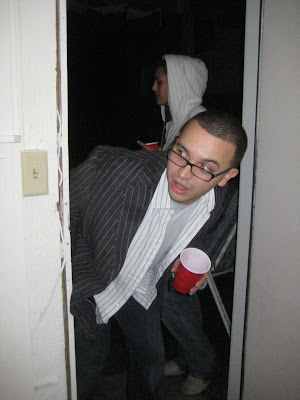 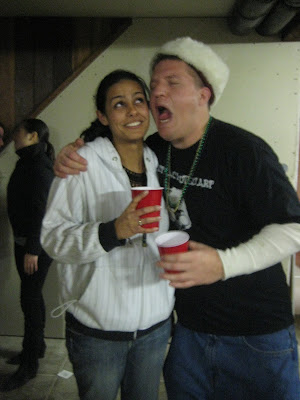 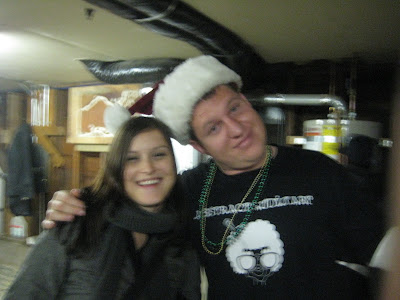 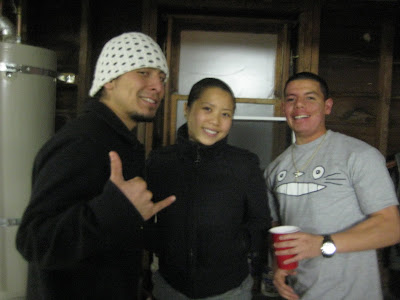 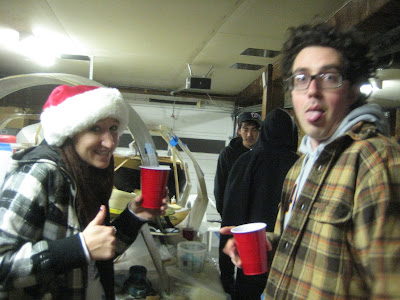 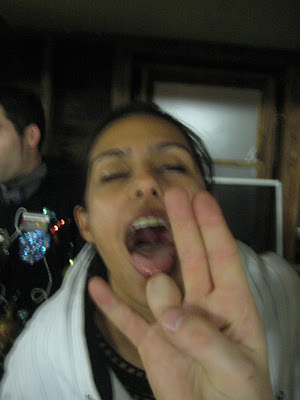 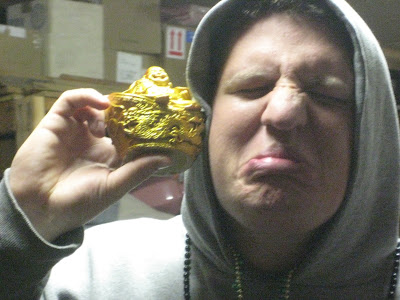 New Years was dope as well. We kept it real on the level by trudging over to the fireworks... 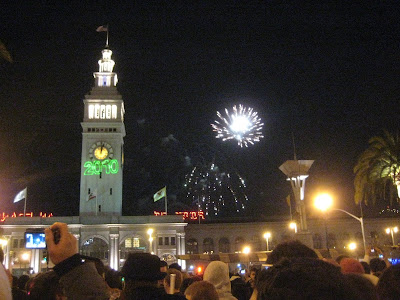 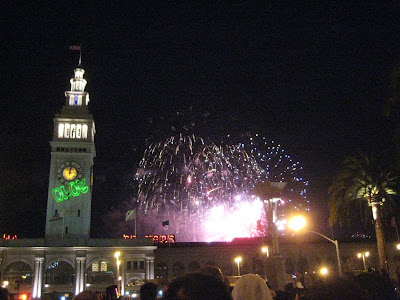 Nathan spreading the love with the cool guys on the bus. 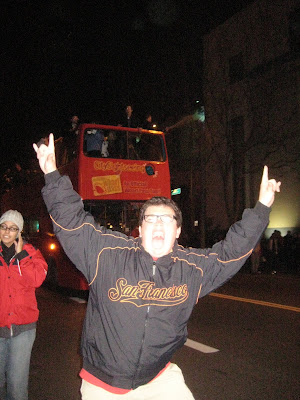 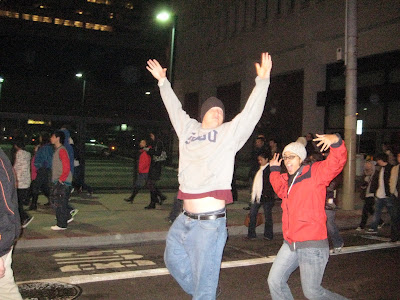 And then there were a bunch of hippies at the library and civic center! We pushed thru the crowd bumpin Shakira out the BOOM box, seen a dog fight end with a hippie tackling a dog, and proceeded to boogie. Guy, where's that vid?!!! 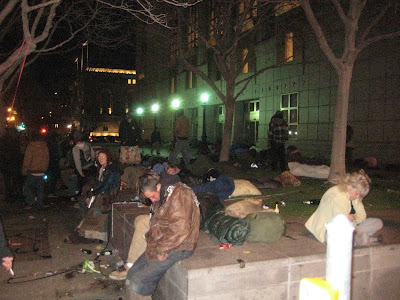 My '09 synopsis? Just another turd in the bowl. But you know, a lot of goodness had to travel down the esophagi before that turd came out. 2010 is just gonna be a much bigger, newer turd, prolly like the really long one that goes all the way around the rim of the toilet. Fiber!

E-40 - In a Major Way
Stevie Wonder - Fulfillingness' First Finale
Busdriver - Roadkill Overcoat
Posted by L to the... at 12:48 PM