i went out to philly for the first time. it was super good. it had a very west coast feel for me. i guess anywhere outside of nyc is going to feel west coastish at this point. people smile at you on the block. they break shoulder in order not to plow through you while in route. i like it. they have solar trash cans with build in compactors on almost every corner. mind you we didn't make it out to the hood, but the feel in the downtown and surrounding areas were very laid back. my old roommate dirdirt plugged us into some of the best pastrami in the world... the jewish kind. he also directed us to a dream indoor market. man, what a great break from the routine. i think now that atom is leaving boston, philly will be my daycay getaway spot. (philly destroys boston as far as culture goes by the way, and it's on a 2 hour bus ride away!!!) 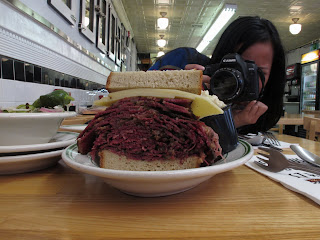 speaking of home, i'll be making that trip for the first time this year in may. from what i hear i'll be able to attend the 415oul album release? i hope all of you can make it and we can celebrate together. 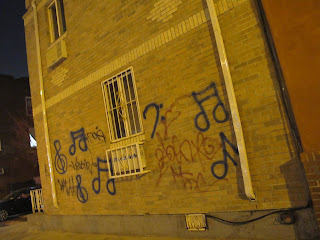 the last pic and the following pic were both taken on my ride home.. yeah, i can do that again because the snow is gone and the temps up a few. pretty nice not having to wear boots everyday. 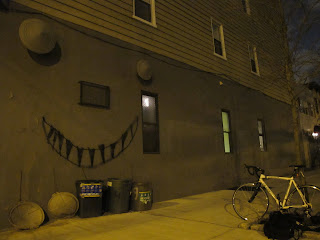 summer is on it's way. i hope you guys are ready... i mean, i know sf doesn't really get summer till around october but you get the idea. gilas is about to get hella sweaty. dizzam. i'm pumped. seasons are the shit. we went for a short walk the other night with my thumper and it was just enough to wet the pallet. 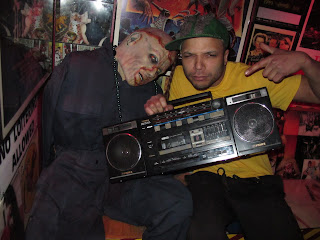 after all the trouble i've been in this past year i think i need to reevaluate my moves. pretty much no more drinking in public. i now have a bell on my road bike. and i don't think i'll be running anymore red lights on said beast (Leya) anytime soon. shit man... nypd has become he thorn in my side. either way, fuck the bullshit.

i finally got in the lab so i could fix the cyph4 exclusive. (THANK YOU DIANA!!!!)
nothing new... just 2 tenths of a second on the hook n second verse. enjoy guys.

xoxo
Posted by Agent Frank at 9:53 AM