What up world? This is Sway! 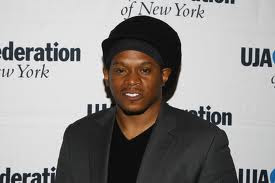 I recently got my computer defiled and refiled and it feels so good!! 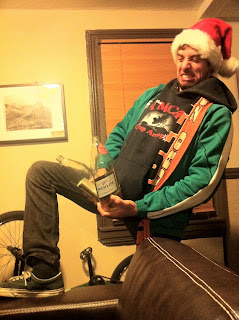 This will mos def be the longest chingadera I've posted if I don't go mimis before... 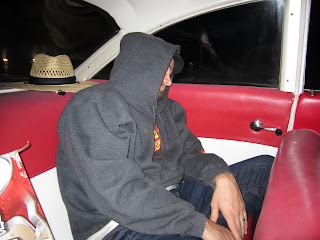 I have not had a steady stream of Intronet (aside from the yPhone and the recently inherited yPad) in almost a year. I had a once in a lifetime crash (according to Steve Jobs) and my unfixed chit remained a constant reminder of why handheld smartphones and tablets will never replace big ass computer towers and a monitor with a janky rigged wiring to some decent receiver and some oldy but goody speakers yadig?! 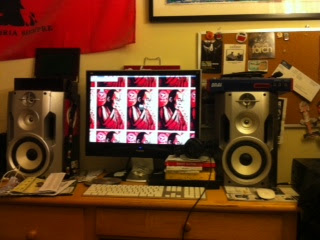 ...but I digress. Anyways I'ma reminisce for a hot minute. The pinche giants played a pretty big game last year after Halloween. This Guy was there. 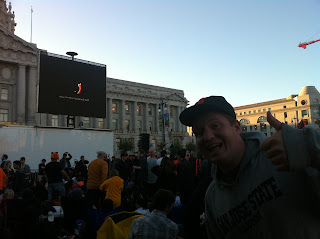 and then they won!! 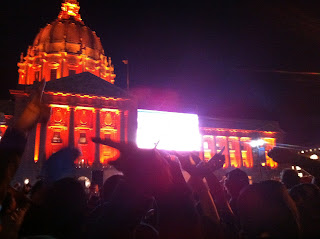 and got one of these...do yo chain hang low?? 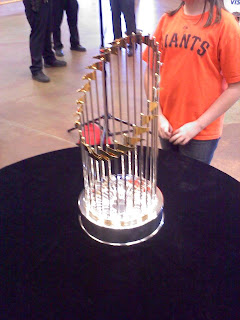 but for realtho I got a new yob and its pretty fresh. I traded in salas for hollister beach company (minus the beach company) 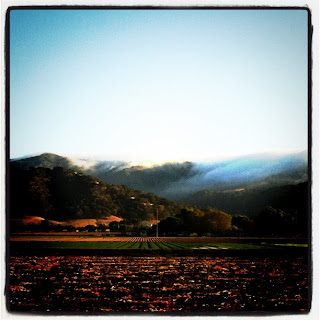 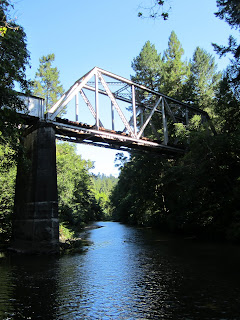 Gfest was done up in fine fashion. Bonds were made 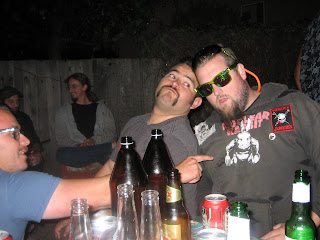 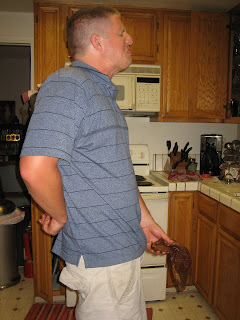 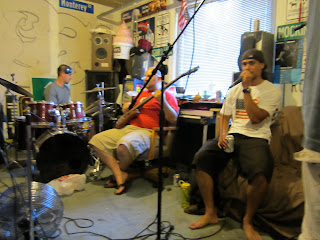 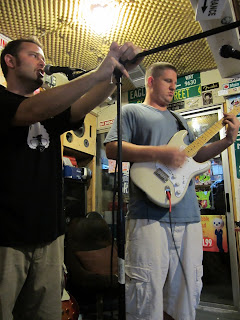 Throughout the year, when I'm in frisco this guy lets me crash 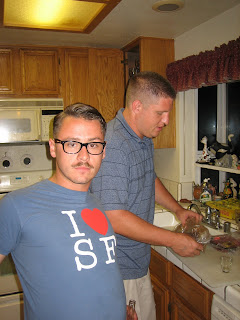 I've cupcaked with this heina 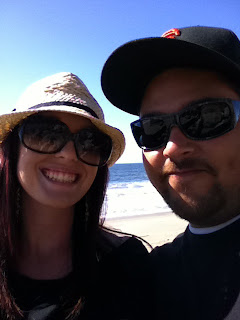 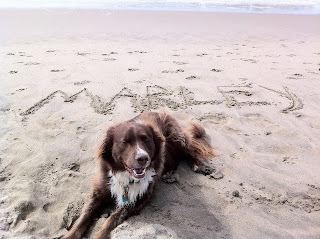 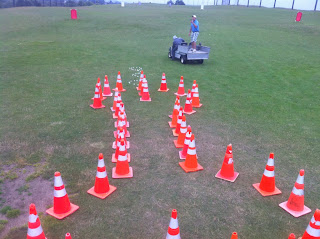 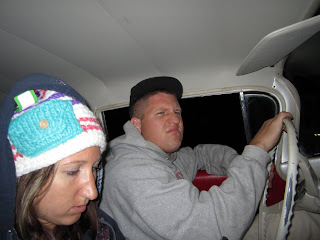 Had chorro pero so did this chick.. 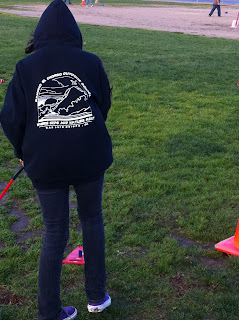 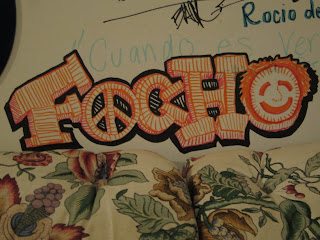 and get hollered at by Brother Ali on Twitter...fyi there's a twitter called focho_la_cliqua 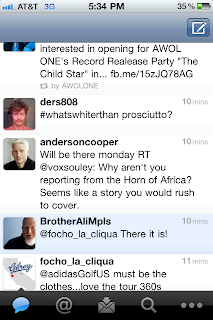 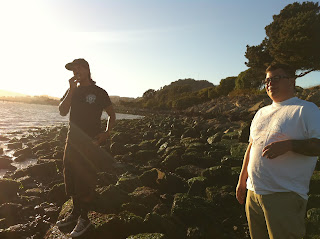 Oh, one last thing...raise your hand if you miss the guy to your left! 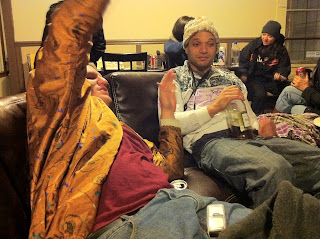 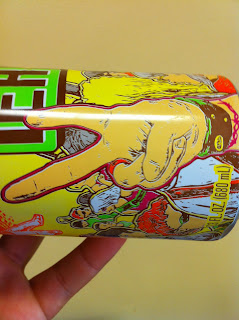 Posted by The Stereotypical Sleepy Mexican at 8:20 PM