Ain't been doin much of the social networking and for this, I apologize.  Sad thing is, aside from that golf hustle and the coinciding bubble with mi amor & marley (and me), ain't been doin to much real networking con ustedes er nobody really.  But as they say, this year's the year!  Me and La Catrina steady getting our footing, and now she fitting to be bringin home bigger paychecks than daddy...sensuous rainy day fund?  (Frankie you feel meh?)  So, apologies all around as we been neglecting that focho familia unintentionally.  Love all you m'fers and let's catch up!

I know it's been said, but last year went hard...all of you made the last year on the mayan calendar the shit, so thanks!  Some of these you've seen, some you haven't; hoarding rehab < 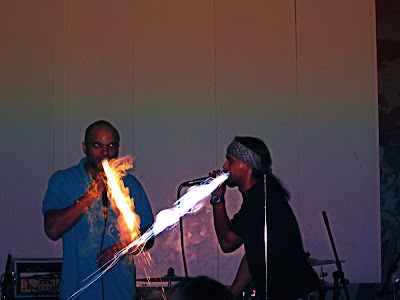 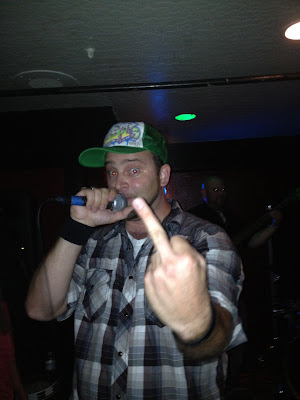 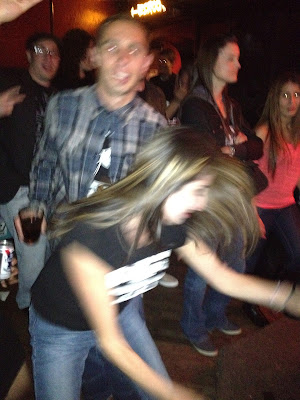 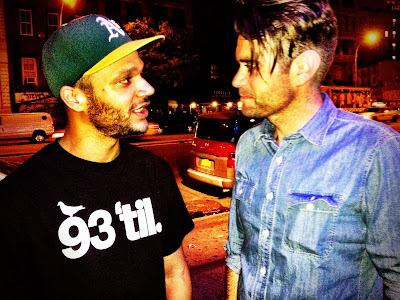 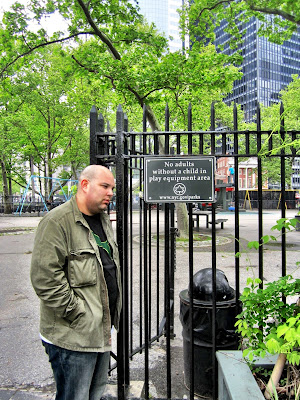 this shit actually went down! 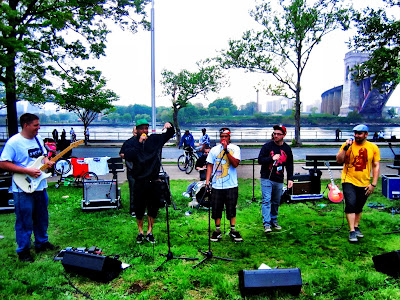 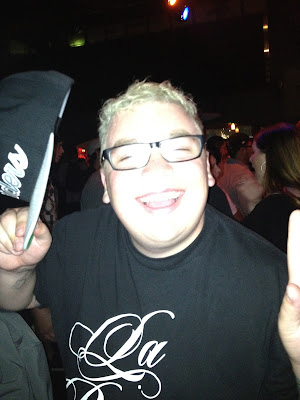 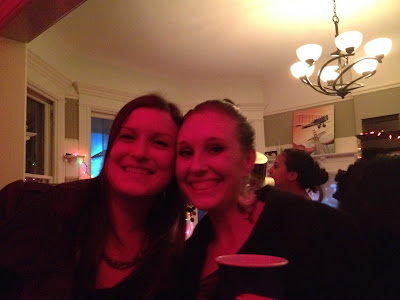 fool has two jobs and they both involve saving the world 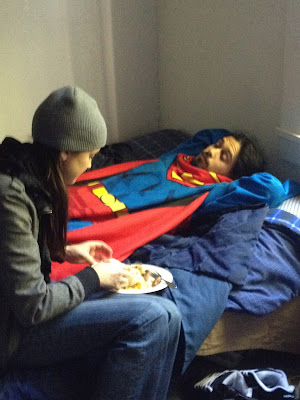 Imma see this fool at the shlonghouse tomorrow 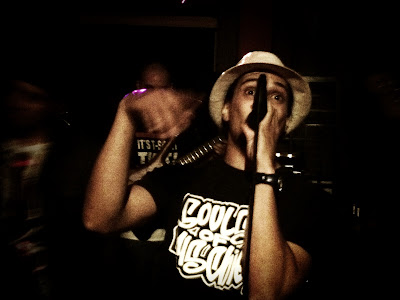 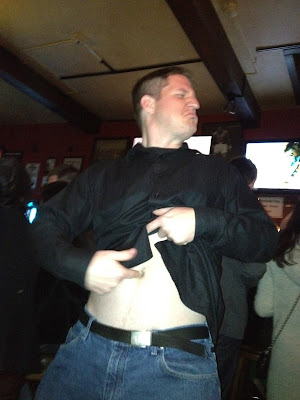 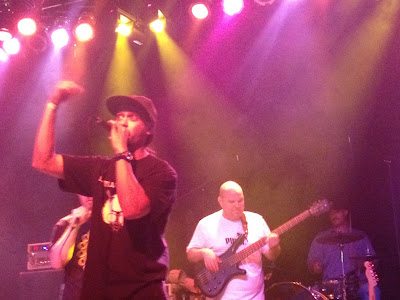 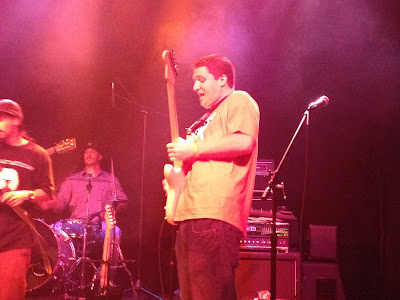 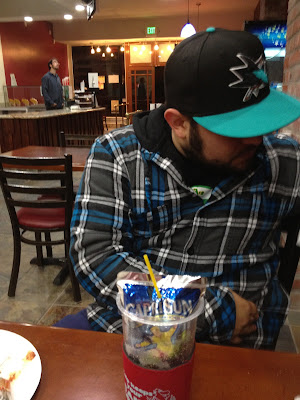 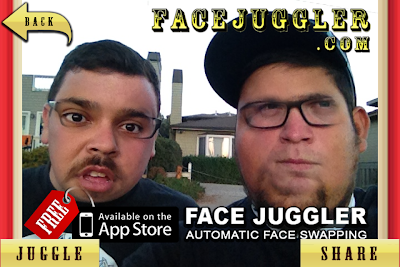 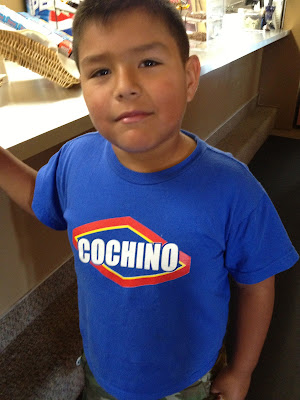 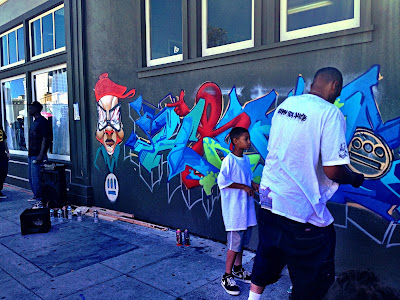 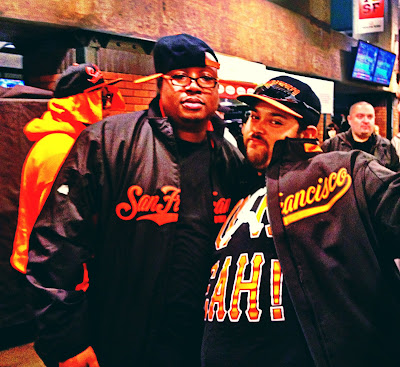 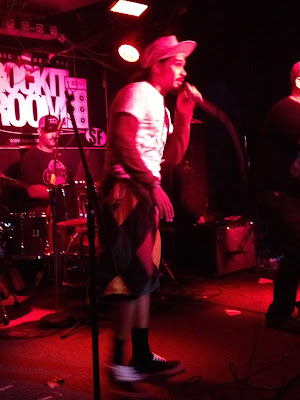 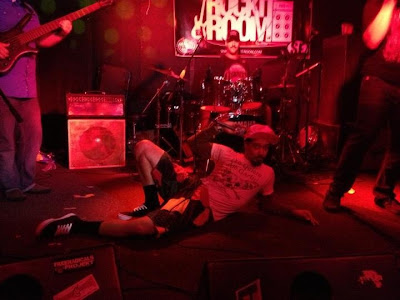 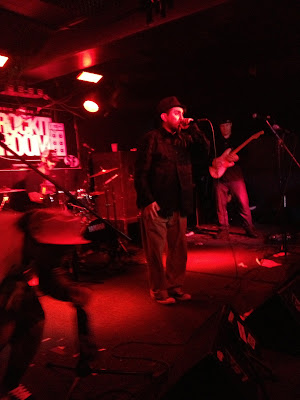 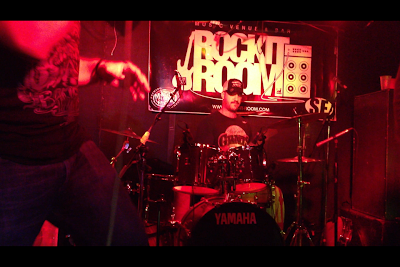 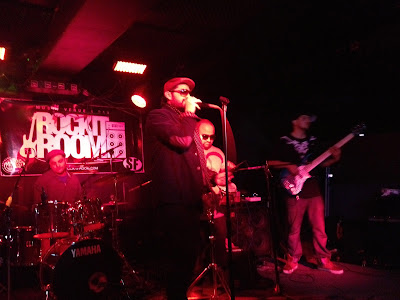 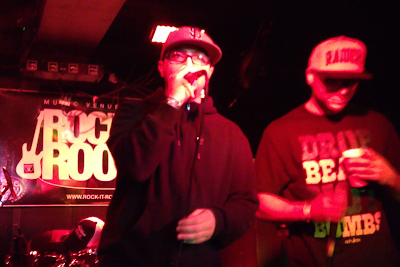 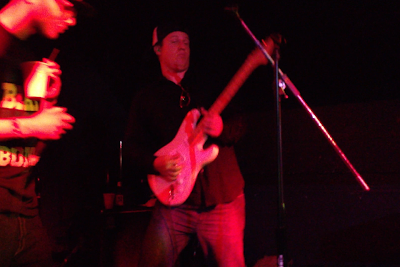 man behind the mask 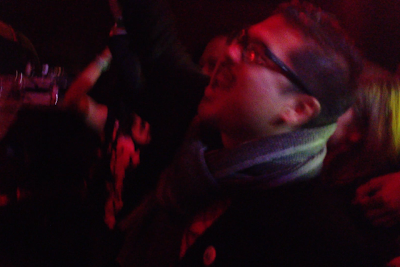 up and down the coast more than junipero serra 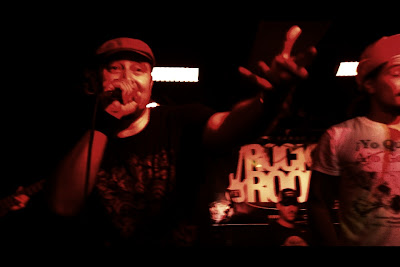 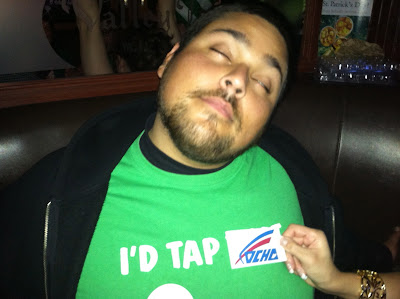 Posted by The Stereotypical Sleepy Mexican at 7:48 PM