Recently got to spend some time in The Big Easy, what a city. So much history, music, food & good old fashion southern hospitality. After Hurricane Katrina the city of New Orleans went through some really dark times.  It was hard for me to go to a place like Bourbon street without thinking of how much more the city has to offer. While I was in town the Saints won their wild card game! So you can imagine the city was out in full celebration. Man, I have so much to say about this all and no time.

This post is going to be all over the place because I'm heading to work in a minute, I'm riding my bike and it's snowing so I need to take an extra minute to get prepared. What I also wanted to mention is that we went on a plantation/swamp tour. The plantation portion was at the Destrehan plantation, where coincidentally the anniversary of the slave revolt of 1811 was being recognized. By total coincidence we were on the plantation during the anniversary. History, emotions, connection, remembrance... So many emotions. I stopped to rest my hand on a tree for a second and could feel the energy pouring out of the site.

On our last day we strolled along Magazine street and I kept thinking about the E-40 song off of Poverty and Prosperity . We came across NOLa Mix, a sweet music shop that has a rad vinyl selection along with other offerings like this patch I picked up. They also had some midi controllers and other electronic music instruments as well to round out the offerings. The patch was made by a local producer named Architect, I'm sure I'm not spelling his name correctly because I haven't been able to find any of his music online. But yeah, rad patch for sure. Considering my sewing game has been on the rise, you know I'll be putting it to use in the near future. I was really into the vibe in NOLa Mix, should you find yourself out that way def check'em out. 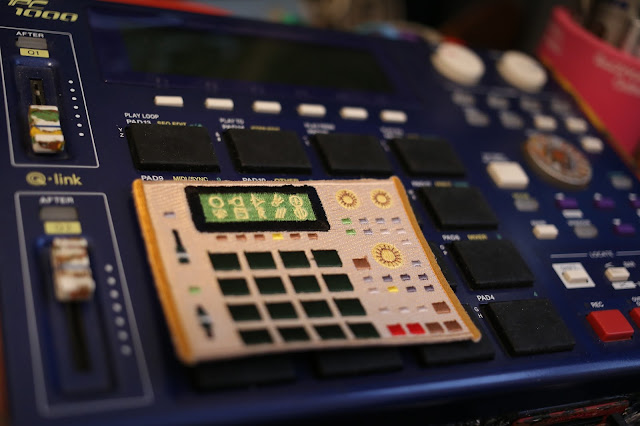 I also picked up this record by Gentlemen and their Ladies pretty much based on the cover art. I gave it a preliminary listen and it's got lot's of potential(!) but haven't had a chance to cut it up yet. ..Soon. 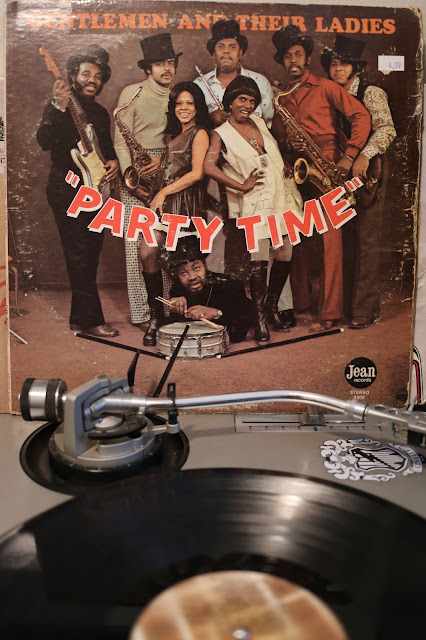 That's all I got for now folks. Just wanted to share and send some good vibes.

-Frankie
Posted by Agent Frank at 5:56 AM